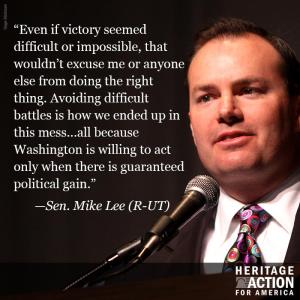 In the wake of Friday’s 5-4 decision by the Supreme Court in the marriage case, Obergefell v. Hodges, many of the millions of Americans who voted to define marriage as an exclusively male-female institution in their state constitutions will be wondering: What does this mean for me?

If five judges on the Supreme Court have pronounced, in a breathtaking presumption of power, that all 50 states must redefine marriage, what does that mean for the countless institutions within our civil society—churches and synagogues, charities and adoption agencies, counseling services and religiously affiliated schools—that are made up of American citizens who believe marriage is the union of one man and one woman?

justices—say, by revoking the non-profit, tax-exempt status of faith-based schools that continue to operate on the basis of their religious beliefs about marriage?

Nowhere in the majority’s 28-page opinion will you find a reliable answer to these questions. In his dissent, Chief Justice John Roberts explains why.

“Federal courts are blunt instruments when it comes to creating rights,” Roberts writes, because “they do not have the flexibility of legislatures to address concerns of parties not before the court or to anticipate problems that may arise from the exercise of a new right.”

It’s true that Justice Anthony Kennedy, writing for the majority, acknowledges—as if in passing—that “The First Amendment

ensures that religious organizations and persons are given proper protection as they seek to teach the principles that are so fulfilling and so central to their lives and faiths,” including their conviction that marriage is the union between one man and one woman.

But this may prove to be little consolation for those who have conscientious objections to the redefinition of marriage. For the remainder of Kennedy’s opinion, like much of today’s jurisprudence, is based on the pretension that the role of judges is not merely to resolve cases and controversies in the law, but to apply their own “reasoned judgment” to define for each successive generation the “nature of injustice” and divine the “meaning” of liberty. 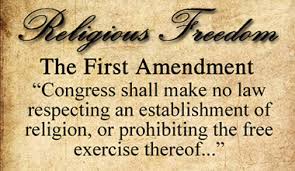 That’s why I recently introduced a bill, with Rep. Raul Labrador, R-Idaho, in the House, called the First Amendment Defense Act that would prevent any agency from denying a federal tax exemption, grant, contract, accreditation, license, or certification to an individual or institution for acting on their religious belief that marriage is a union between one man and one woman.

In light of the Supreme Court decision, Congress must move swiftly to pass the First Amendment Defense Act and clarify in federal law what five justices left ambiguous in their legal opinion: that the right to form and to follow one’s religious beliefs is the bedrock of human dignity and liberty that must be forcefully defended from government interference.

Other posts from Heritage Foundation 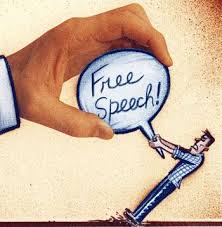 We Must Stop the Media From Silencing Your Voice on Marriage

In-Depth: 4 Harms the Court’s Marriage Ruling Will Cause 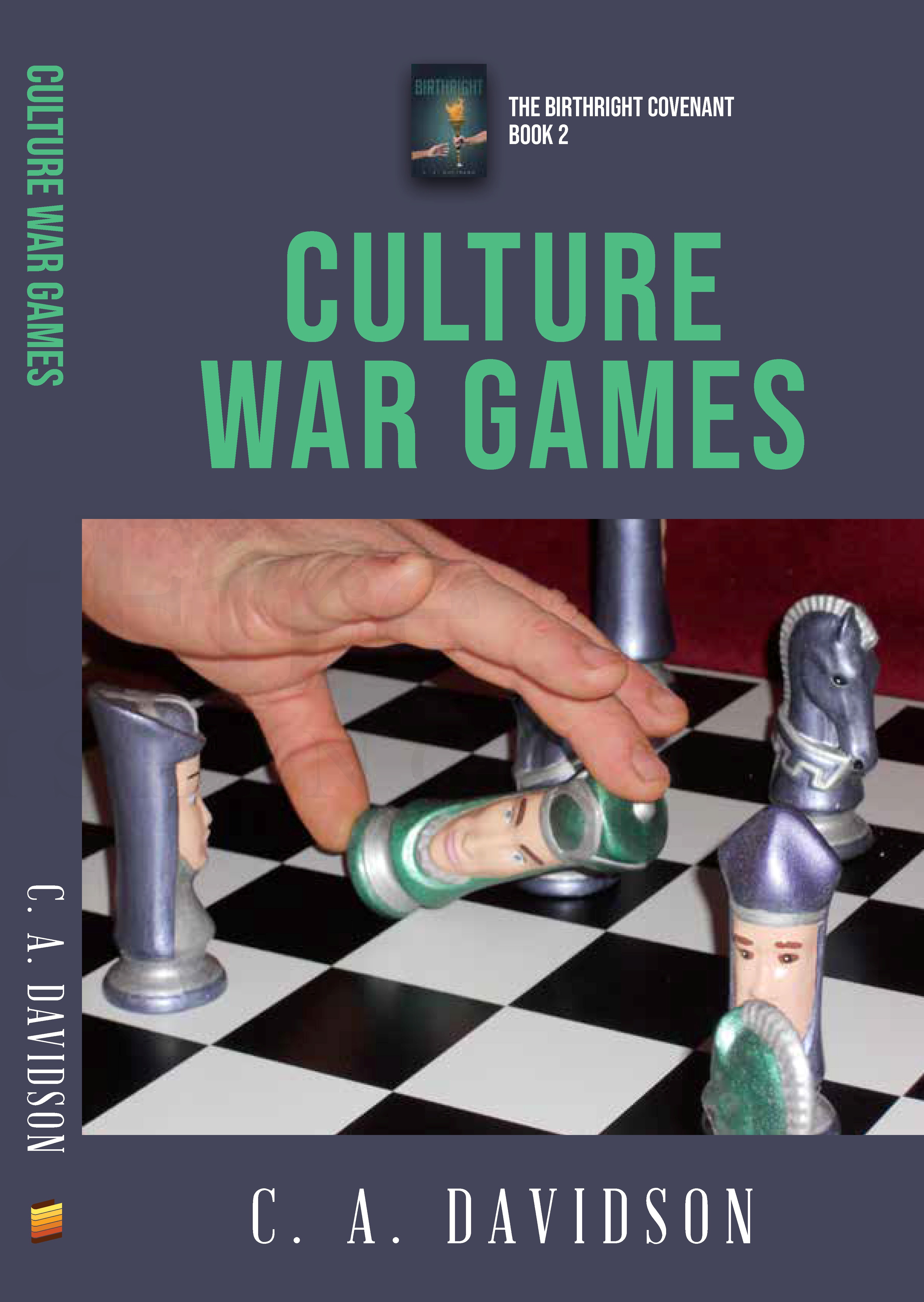 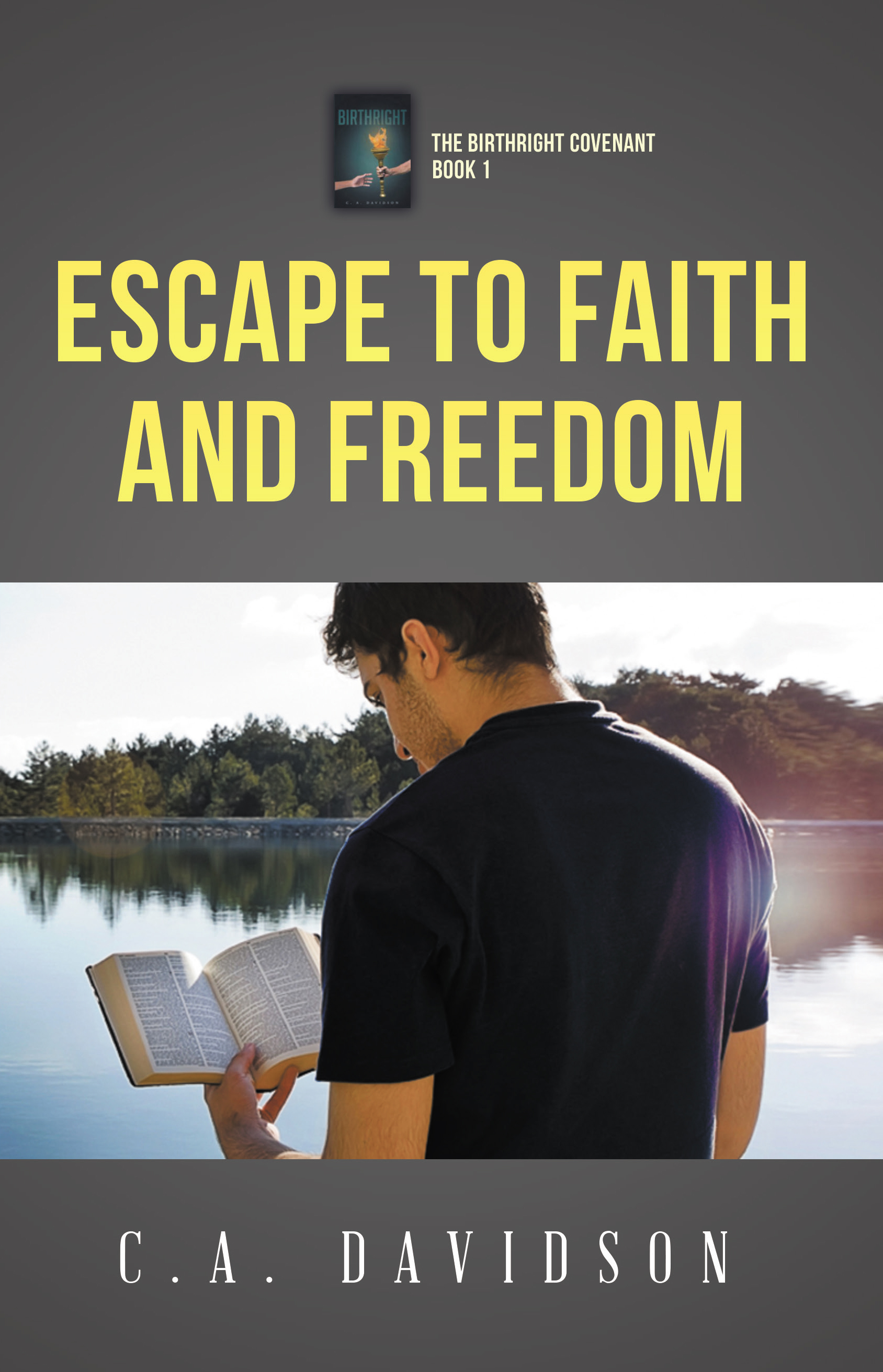 For God so loved the world, he gave His only begotten Son, that whosoever believeth in him should not perish, but have everlasting life. ~John 3:16

“No other single influence has had so great an impact on this earth as the life of Jesus the Christ.” ~Ezra Taft Benson

Jesus Christ “came to pay a debt He didn’t owe because we owed a debt we couldn’t pay.”~Russell M. Nelson