(CNSNews.com) — In anticipation of next week’s Ministerial to Advance Religious Freedom, Secretary of State Mike Pompeo told Washington Watch today that the Trump administration is sounding the “clarion call for religious freedom around the world” and that many foreign officials, religious leaders, rights advocates, and NGOs will be attending the event July 24-26 at the State Department in Washington, D.C.

This gathering is “incredibly important for our administration, President Trump’s administration, to make the case, sound the clarion call for religious freedom all around the world,” Secretary Pompeo told host Tony Perkins.

“We believe religious freedom is important for every citizen around the world and we want to bring everyone together to discuss how all faiths have the right — people, individual — have the right to worship in the way they choose,” he said.  “Every country ought to honor that.”

Secretary Pompeo stressed that the ministerial is not just talk but action. ““We expect this to be far more than just talk,” he said. “Putting people together from all across the world in a room talking about this topic will empower them to go back to their home country and advocate for religious freedom as well.”

“It’s difficult, as you know, in many countries to even speak of religious freedom,” said the secretary. “So we hope to provide a support system and  a basis for some of them to head back to their own countries. We’ll announce the number of initiatives. The vice president [Mike Pence] will be speaking. Senator Brownback will be speaking there.”

“We’ll be laying out a path where we are hopeful the State Department here in the United States can lead a process where religious freedom is raised as a priority for the citizens of every country,” he said.  “And we will have our teams in the subsequent weeks and months talking about religious freedom on a continued basis.”

“We have just three days here, but this will be a mission of the State Department every day,” said Pompeo.

Tony Perkins then commented on how the Trump administration is taking practical steps to help advance religious freedom, especially in countries where it is a taboo topic.

“You see that with President Trump very clearly,” said Secretary Pompeo. “We think that this forum will reinforce for countries that enjoy that religious freedom and encourage those that are on the cusp, in a place where it’s more challenging, will help provide them courage to continue to make religious freedom a priority for the citizens of their own countries as well.”

“This was laid out in the president’s national security strategy,” he said. “It was unique and different from previous administrations. We do place a high priority on religious freedom and we will continue to fight for it every place that we travel.”

Secretary Pompeo noted that Uzbekistan has “started to move in the right direction” on religious freedom, but added, “this is a long march.” 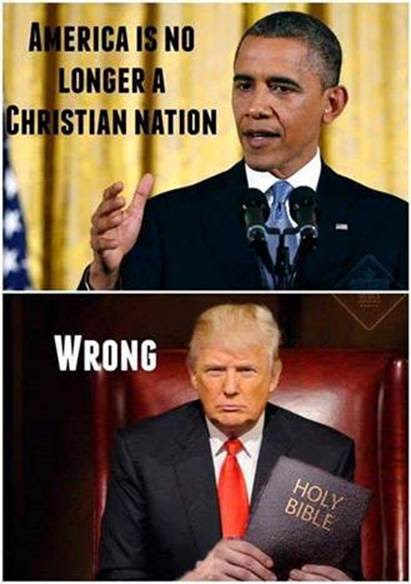